The manufacturing hub of the world. A workshop for products sought after by the global consumer.

These are some of the monikers that have long defined China’s economic strengths, specifically stemming from its reform and opening-up period. A country once home to cheap labor, ample factory space and most importantly, the capacity to serve global demand. 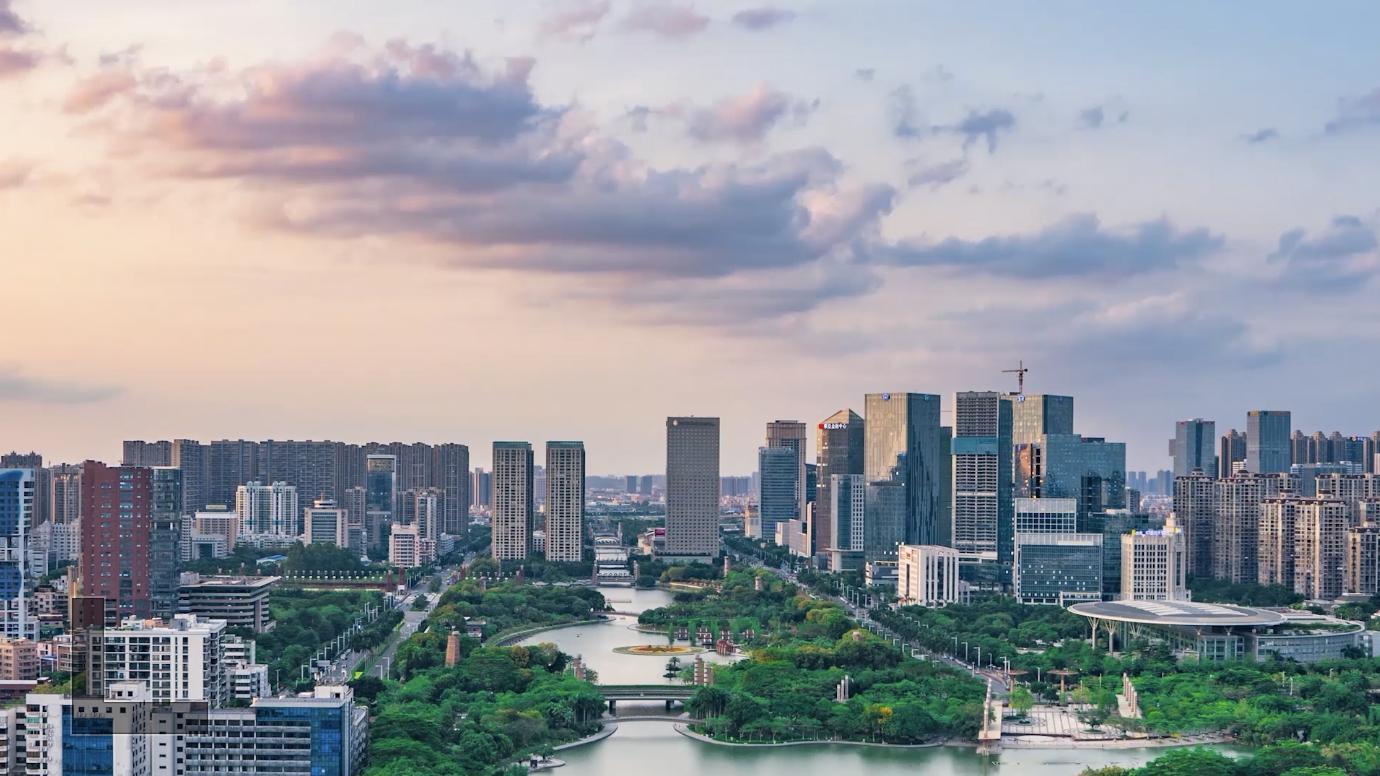 But those days are more or less over, and the stereotype of cheap and low-quality goods has slowly died when it comes to what China’s entrepreneurs, designers and innovators are now capable of creating.

These industries have all evolved, and industrial upgrading has taken place across the board – and that is nothing new to me nor anyone that keeps up with China’s economic changes. The process is still ongoing, and there’s much to improve on, but the direction it is headed in is seemingly the right one.

It is also something clearly recognized by Chinese President Xi Jinping, having once said that indeed China has the largest industrial manufacturing industry, but it has to become more advanced and precise.

Hence, my visit to south China’s province of Guangdong, specifically the city of Foshan.

For the past several years, the Guangdong Industrial Design City has been the go-to hub for start-up designers and engineers. This is where talent is fostered, taken in a direction away from traditional forms of factory labor, to bringing entrepreneurs together to create products of the future. 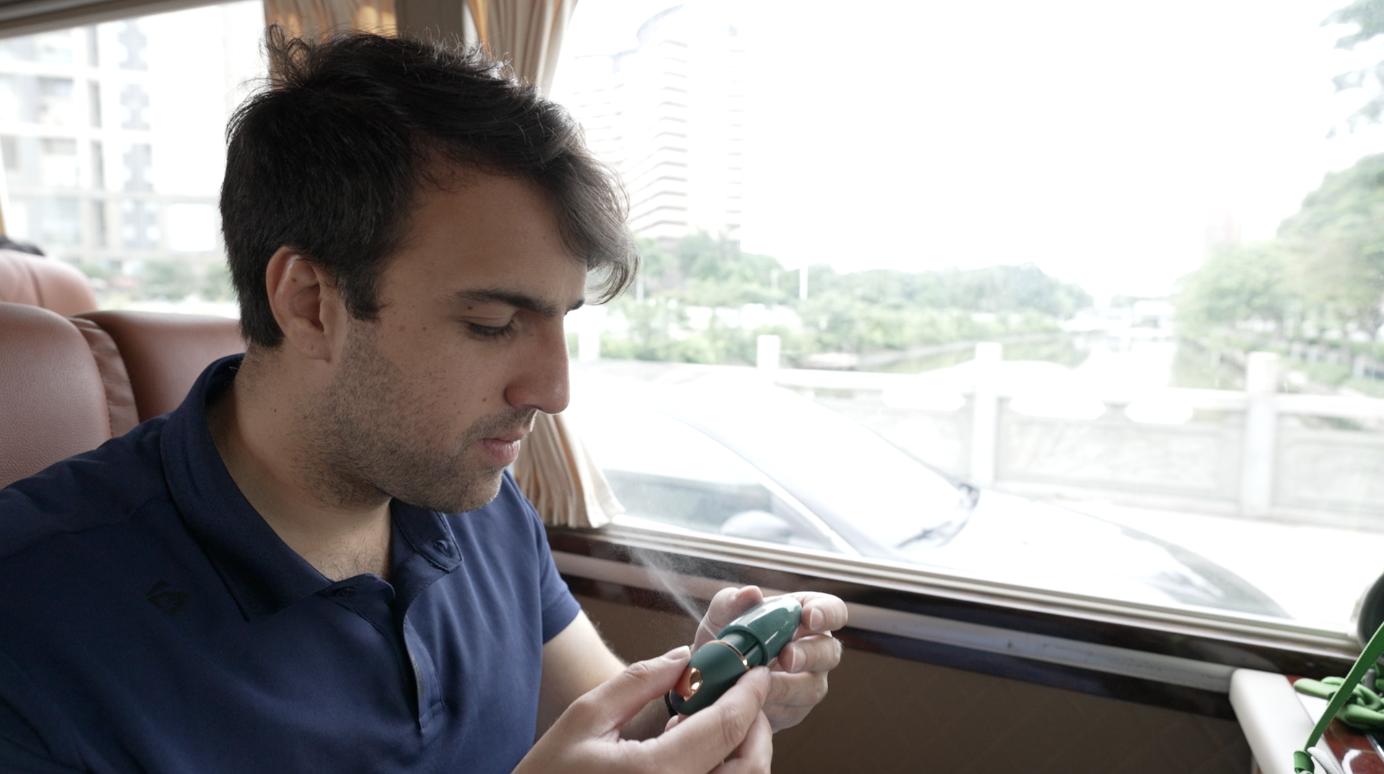 CGTN’s Omar Khan tries out some of the products designed at the Guangdong Industrial Design City. /CGTN

The hub’s general manager, Li Aiying, has overseen the progress of young talents who have come here over the years. They are able to streamline resources, connecting designers with industries and sectors such as home appliances, home furnishing and jewellery. It is a simple process, but it wasn’t like this decades ago. 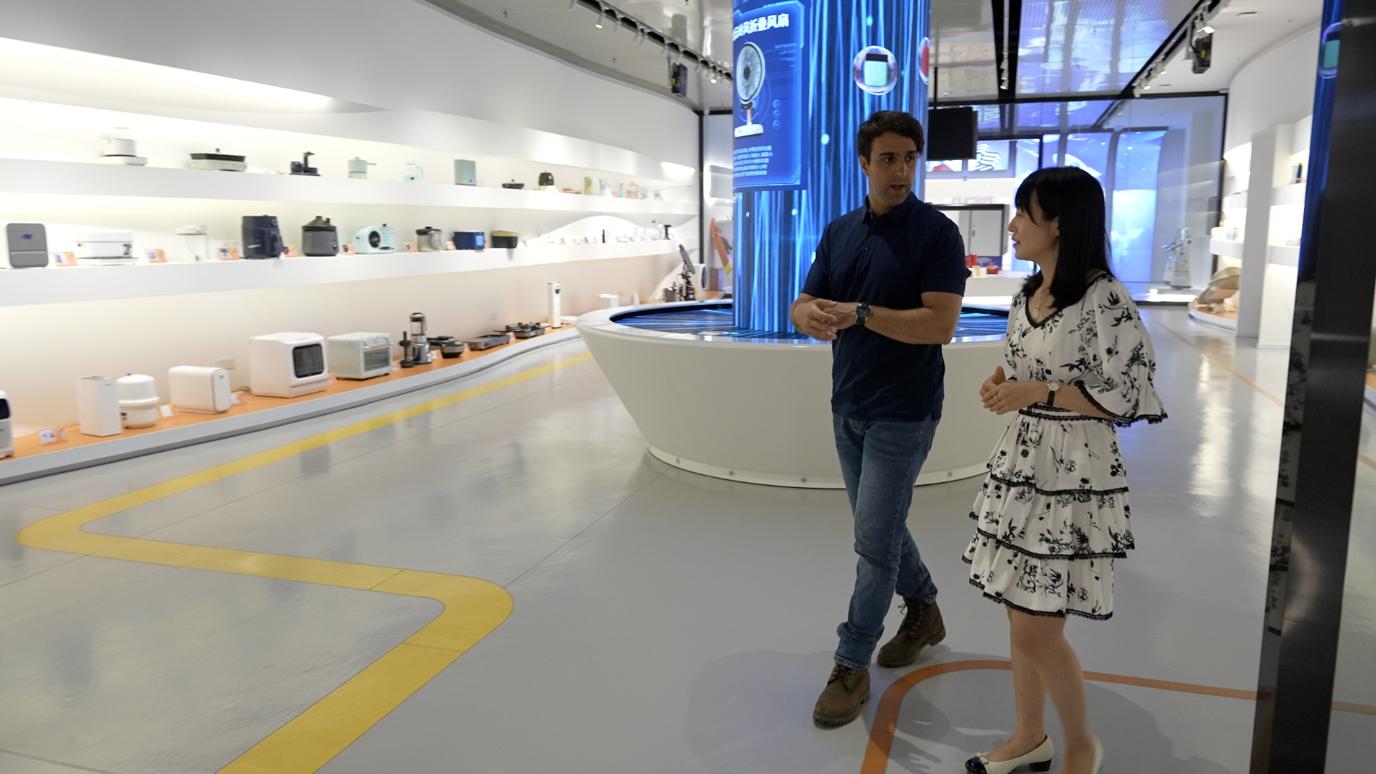 CGTN’s Omar Khan speaking with Li Aiying about the progress being made in south China. /CGTN

Xiong Hao, a designer that spent a decade in Germany, returned to China to share his know-how about the intricacies of what it means to undergo industrial upgrading. 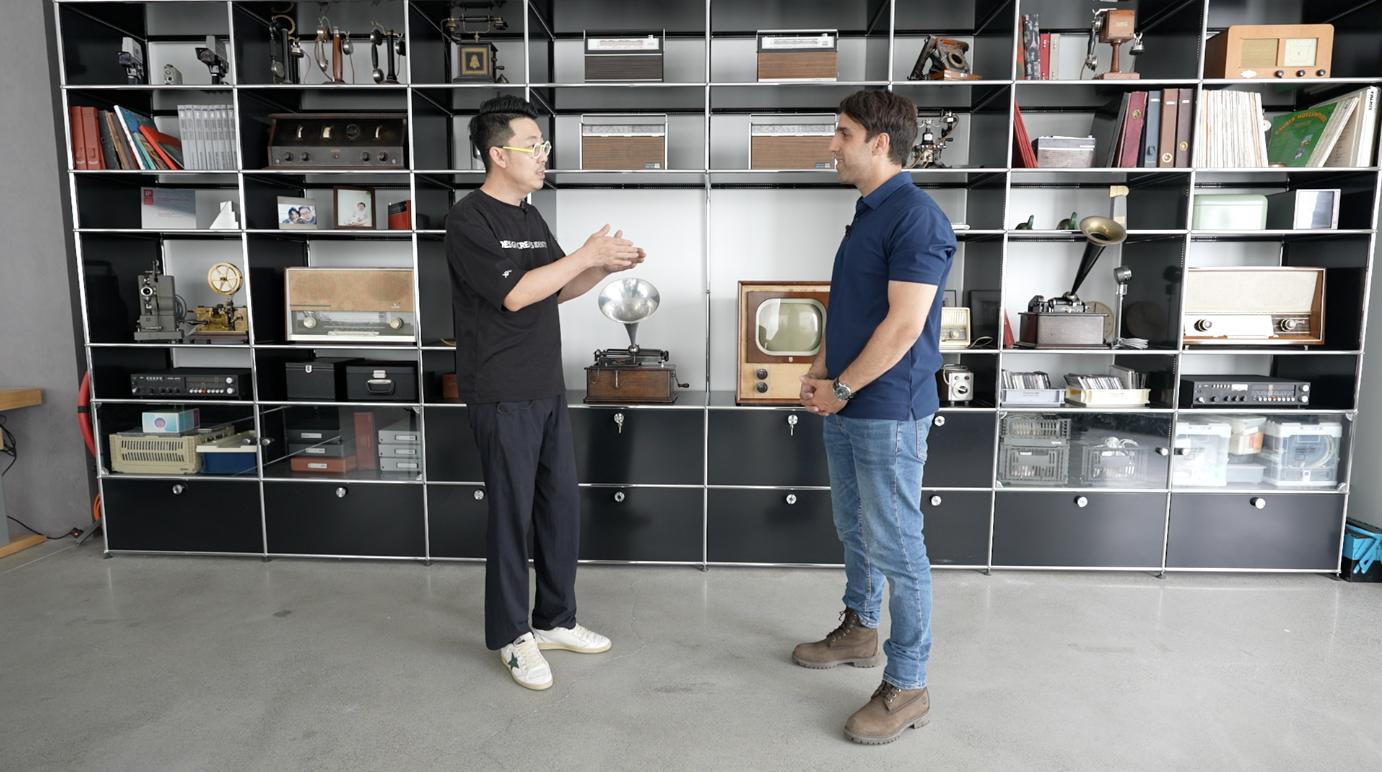 The perfect example he gave me was comparing product prototypes and design plans in Germany with those in China. He tells me in Germany, even the most mundane of products such as drawer slides, hinges – they all go through a meticulous design process. Even the finest detail is put under the microscope.

However, this wasn’t what he saw growing up in China decades ago – everything was merely pumped out in mass production with little or no attention given to actual design and brainstorming.

A year ago, Xiong was the recipient of the 2021 Forbes Top 10 Intelligent Designer Award in China. He tells me this accolade wouldn’t be on his resume if it wasn’t for the financial support and new policies focused on helping designers, like himself, find an ecosystem to work in here in China.

Folks like Li and Xiong: I suppose you could see them as the grassroots entrepreneurs, climbing the ladder, innovating on a small scale and slowly entering the market. Ultimately, they are hoping to create a platform for up-and-coming talents.

But embedded in Foshan’s manufacturing history, is also one of the world’s largest home appliance manufacturers – Midea. 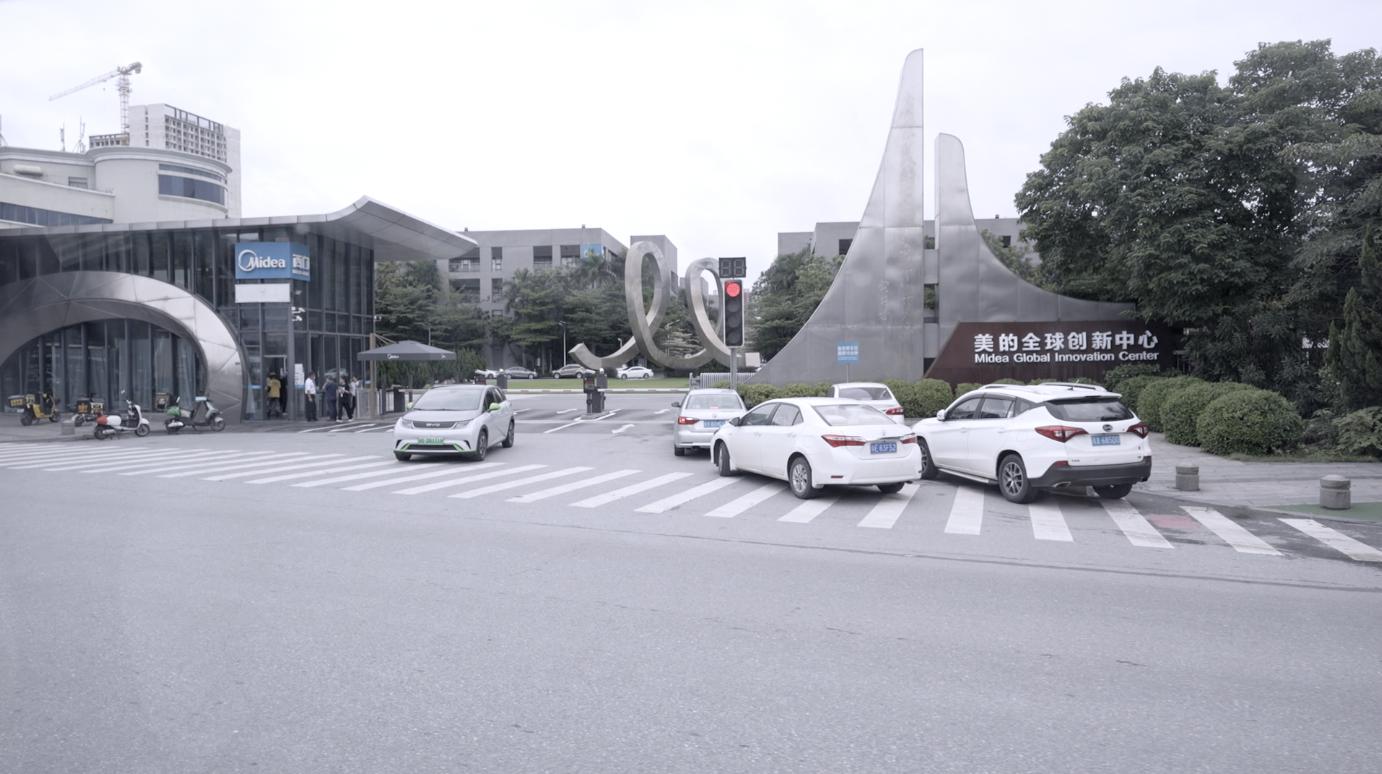 Midea continues to be a global frontrunner in manufacturing in the home appliances market. /CGTN

Producing air conditioners, microwaves, fridges and much more, the company is an example of what China refers to as industrial upgrading. It is about shifting to being innovating, smart, green and advanced.

Ahead of my visit to Midea’s various facilities and factories, I meet with economist and academic Professor Wu Haifeng. He has spent his entire career analyzing the Chinese economy and the overall changes taking place in the Greater Bay Area. 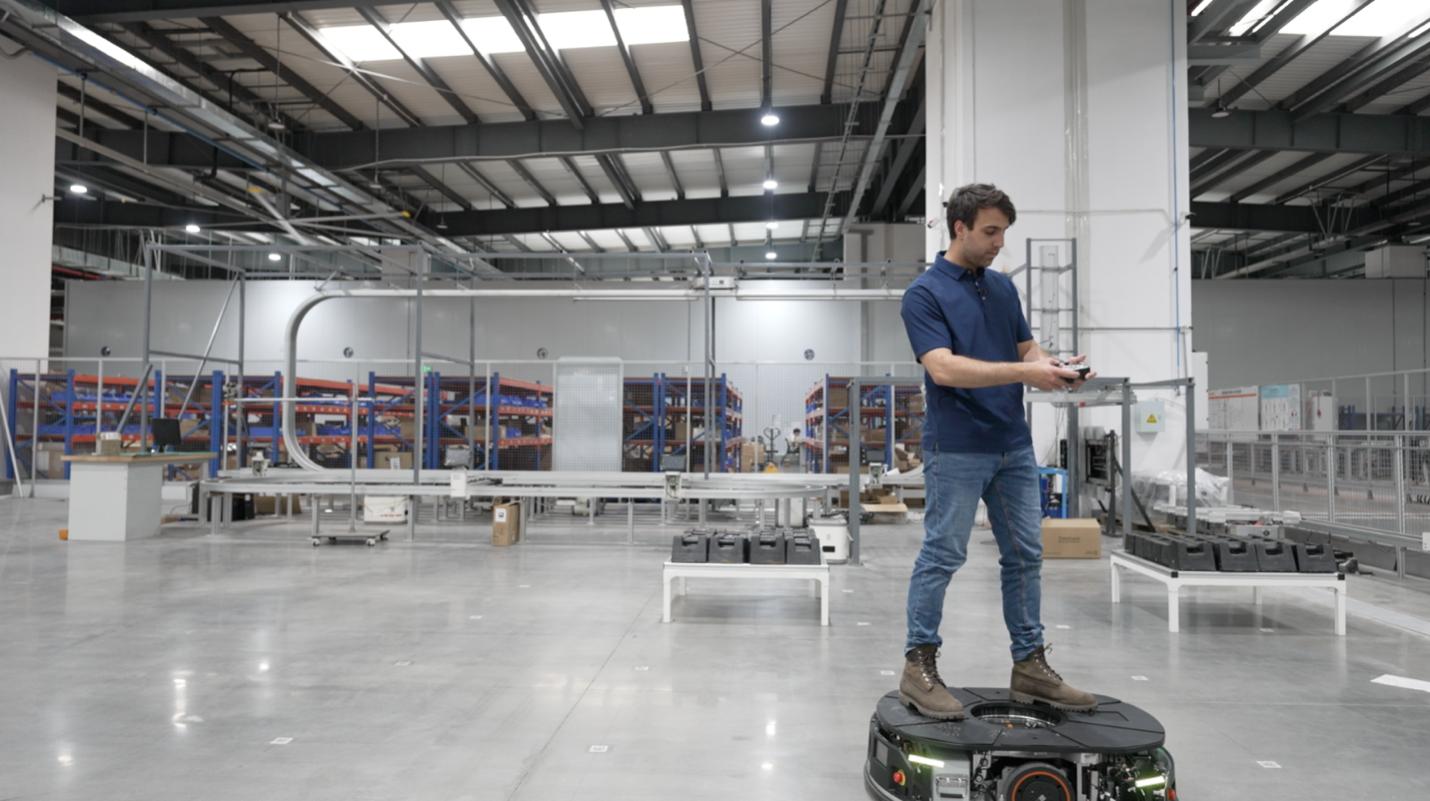 CGTN’s Omar Khan get a hands-on experience with some of the robots being developed by Midea subsidiary Kuka. /CGTN

Speaking on Midea, Wu puts it succinctly on what the company has done to achieve industrial upgrading. He refers to a process of getting “slimmer”, by phasing out labor-intensive segments, and then better concentrating on resource allocation and research and development. And it’s only after that can companies of massive scale like Midea, realign their business model and profit-driven strategies to become more efficient. 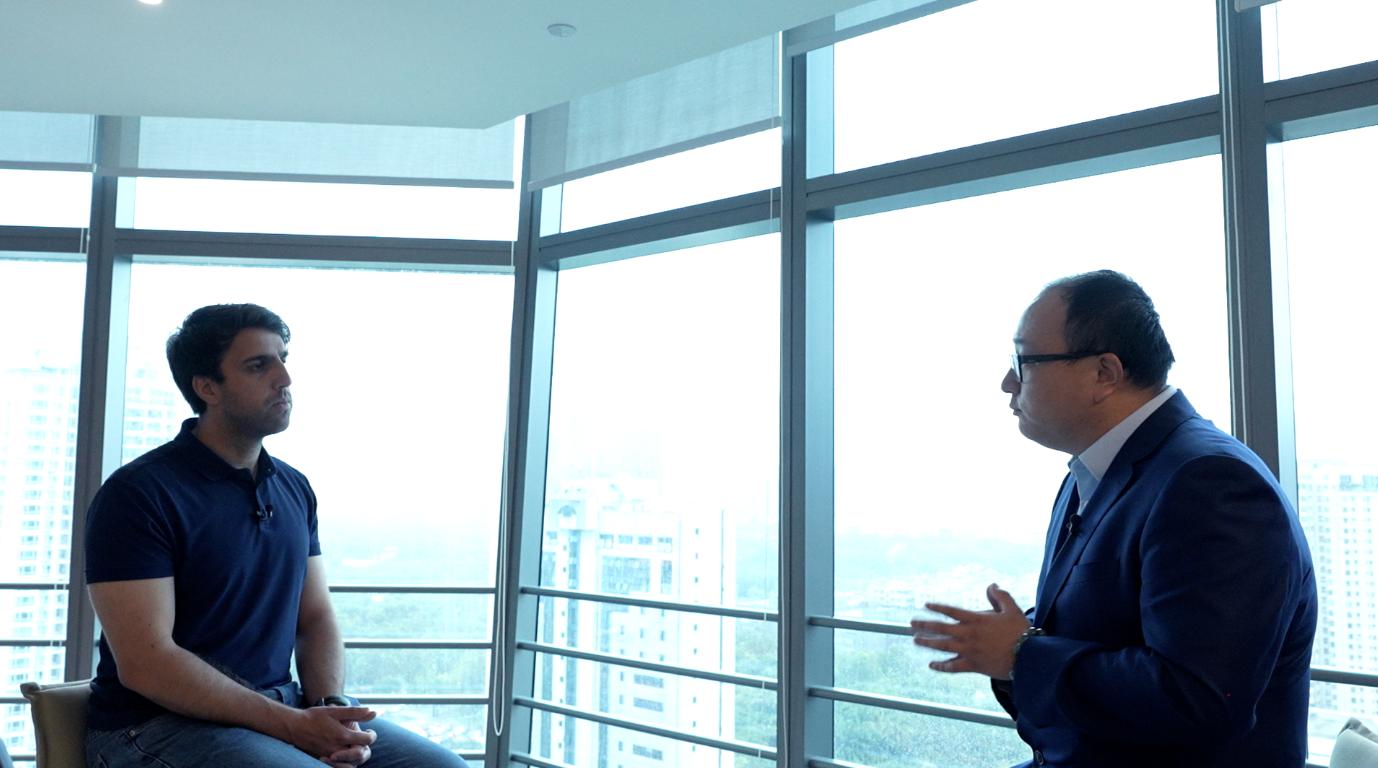 And that’s been reflected in the company’s actions. Earlier in 2022, Midea invested 10 billion yuan in Foshan to build a digital technology industrial park. The shift to digitization, artificial intelligence (AI) and advanced robotics all resonate with what Wu sees as the future of the manufacturing industry.

Touring Midea, I can see the software and hardware engineers working on robots, machine learning and AI. It is precisely these people that are enabling the change of being the factory of the world, to becoming the innovative and entrepreneurial center for products.

Without question, there is still a ways to go, and nobody can simply come to conclusions on China’s economy by simply examining one sector and one industry. But in just a few decades, it has been fascinating to see the dedication and efforts being made to actually foster change and tangibly improve how we go about manufacturing. 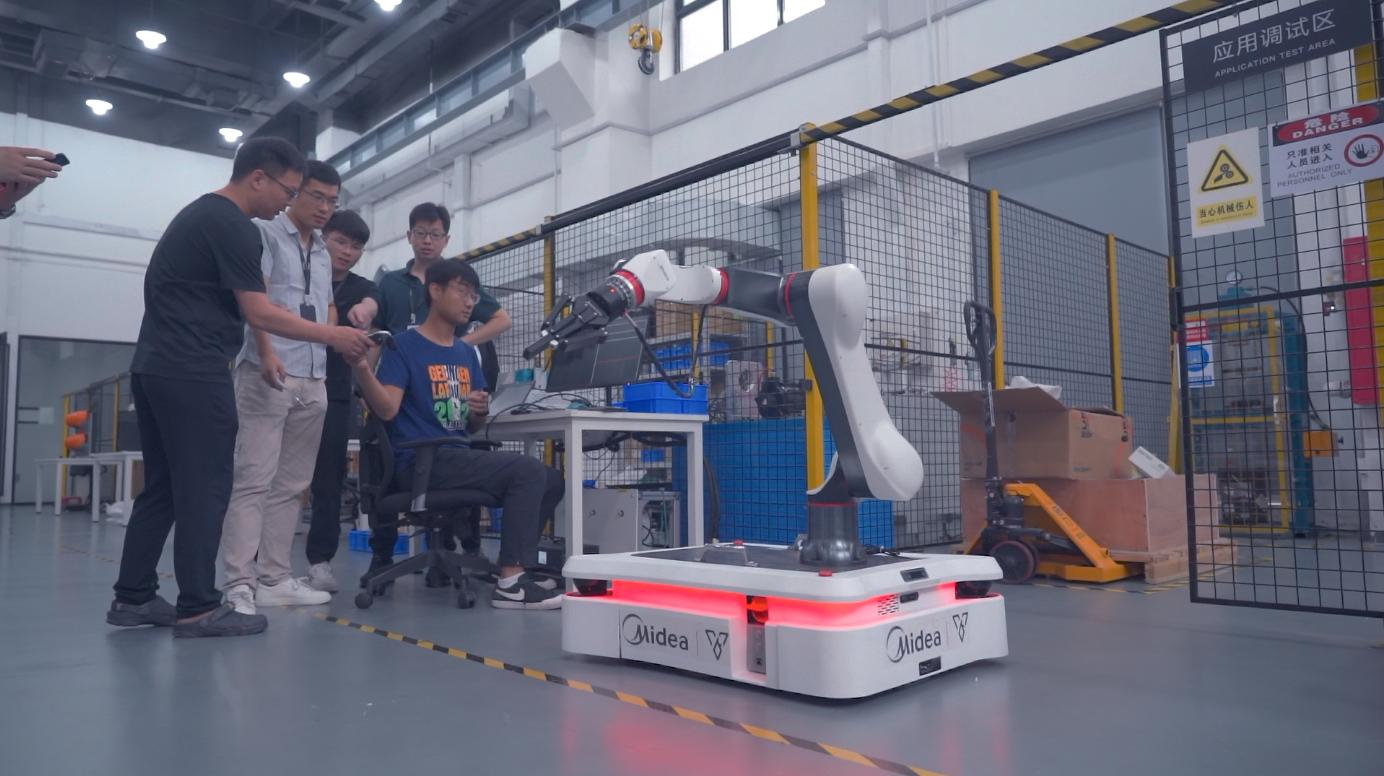 Midea engineers work on some of their latest robots./CGTN

Whether it’s the Guangdong Industrial Design City incubating more patented designers and their products, or home appliances giant Midea’s continuous technological innovation, there’s a growing trend that more high-quality products designed in China will wind up being used by people around the globe. 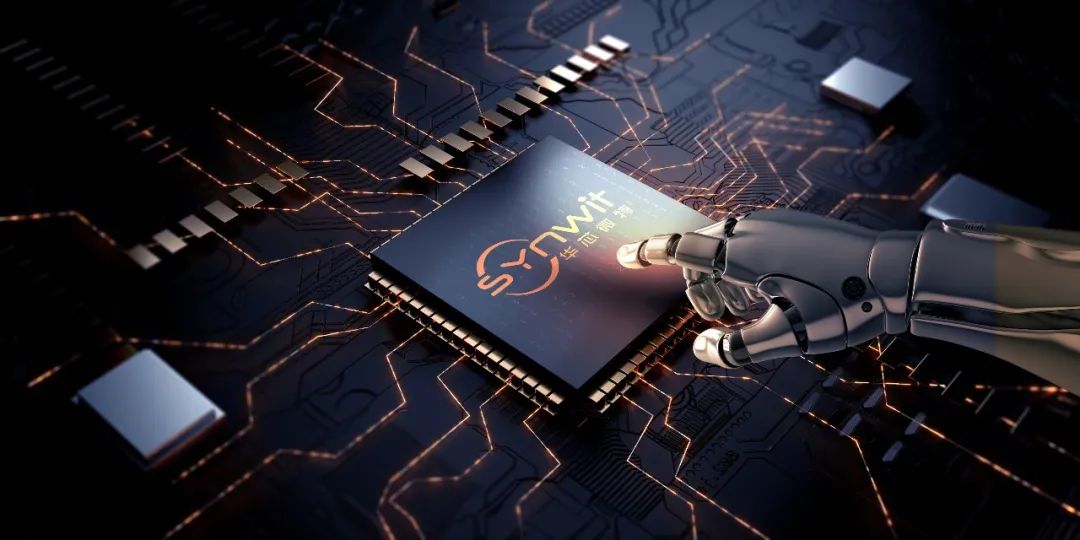